In classic IVF, approximately 200,000 mobile sperm cells are placed around each egg. Each egg is now in a separate dish. The sperm will now have to disengage the support cells around the egg on their own. Ultimately, just one sperm will penetrate the protective shell (zona pellucida) of the egg and fertilise it. The nucleus of the sperm will first swell up so that it is the same size as that of the egg (pronuclear stage), then these two ‘pronuclei’ will intertwine and the fertilised egg (embryo) will begin to divide.

In ICSI (IntraCytoplasmatic Sperm Injection) the biologist will select a single sperm cell and inject this into a single oocyte. 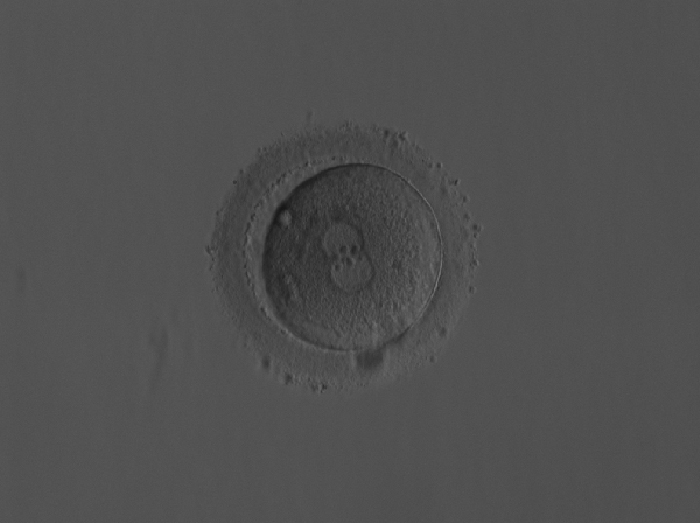 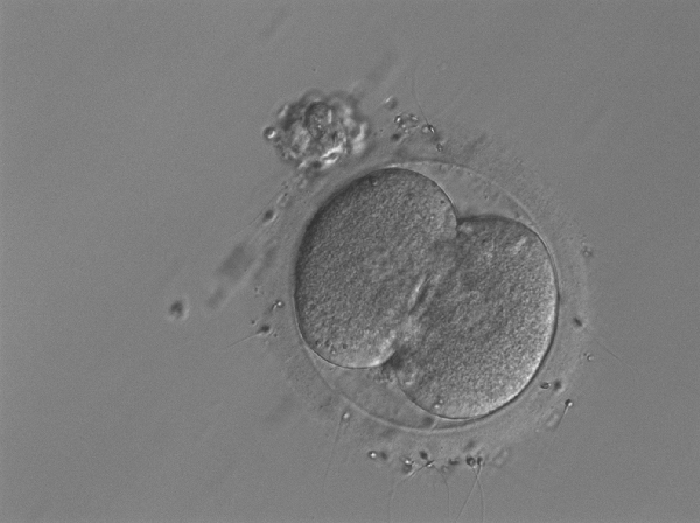 Development of an embryo

On the second day after egg cell aspiration, an embryo will have between 2 and 4 cells. On the third day between 6 and 8. On the fourth day the cells can no longer be individually distinguished, at which point the embryo is known as a morula. On the fifth day a cavity starts to form in the embryo and we can distinguish the cells that will eventually form the actual baby (blastocyst).
Before an embryo can implant itself in the uterus, it will have to escape from its protective shell (zona pellucida). The embryo will make a small opening in this shell and creep through it (this process is known as hatching). The hatched blastocyst is now ready for implantation.

Practical info : The day after the egg cell aspiration you will be called by the IVF lab. They will tell you how many eggs were ‘mature’ and how many have been fertilised. They will also give you an appointment for the embryo(s) to be replaced.

Photo's : underlying foto's give you an idea off the devellopment from mature egg over 2 cel-4 cel 8cel stage to morula and hatching blastocyst. 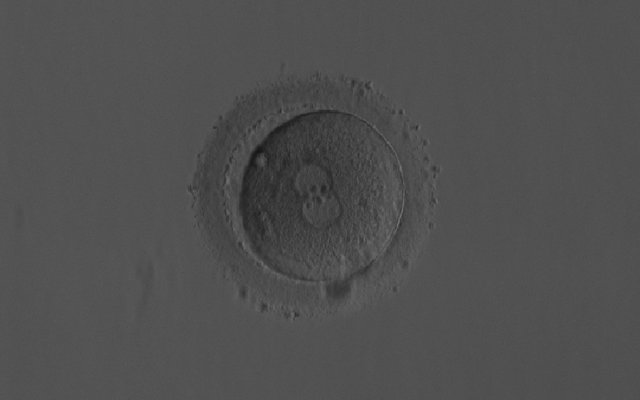 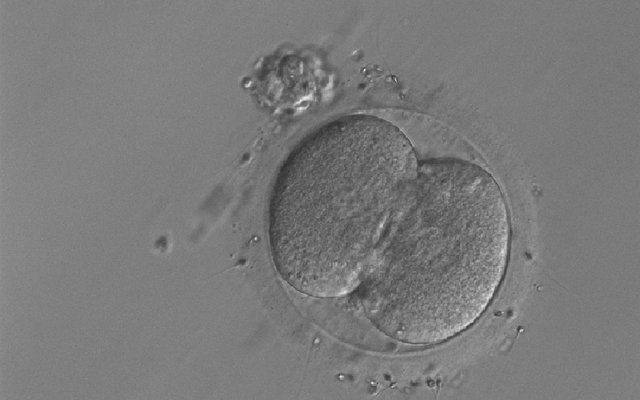 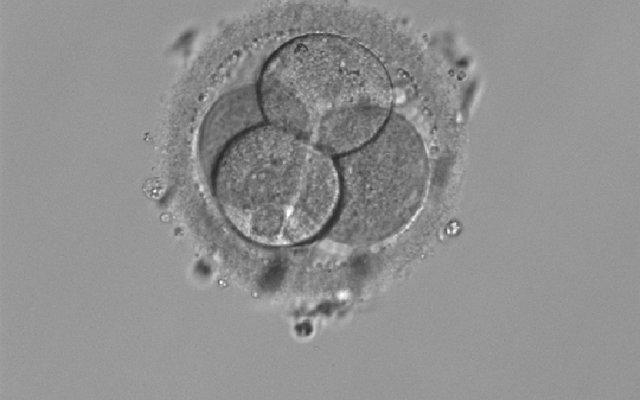 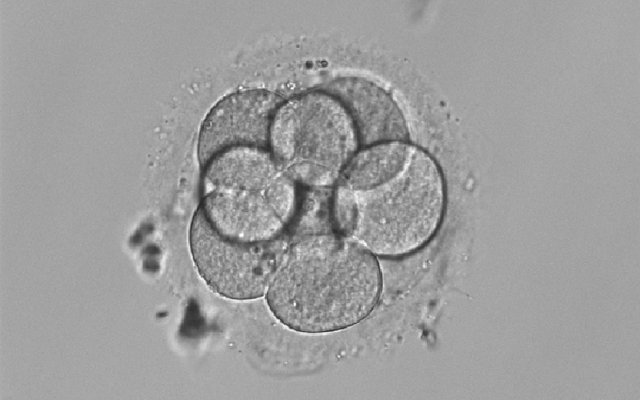 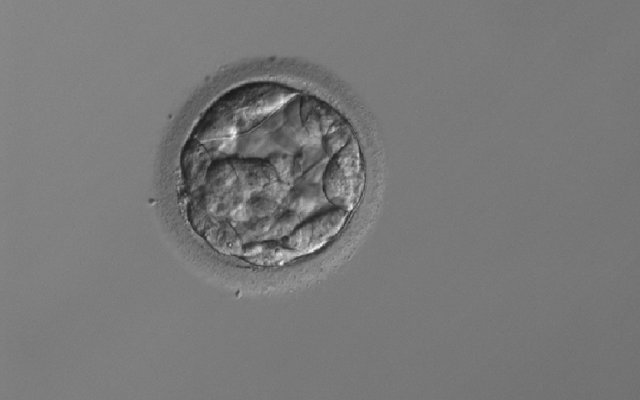 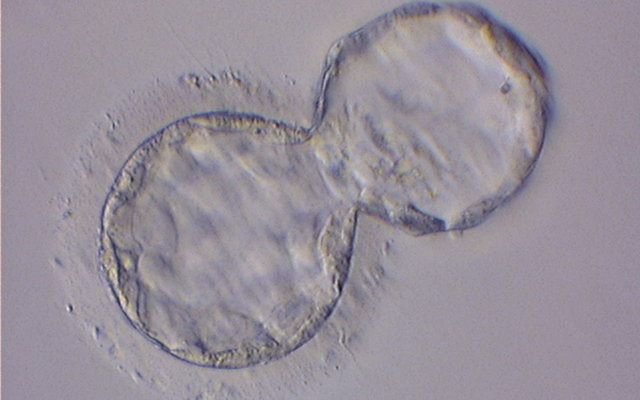 To get better and help more personal, we use cookies on our websites. Unfortunately, no sweets, very small (temporary) text files that are downloaded to your computer or device to improve your user experience.